Intercept
How This All Works 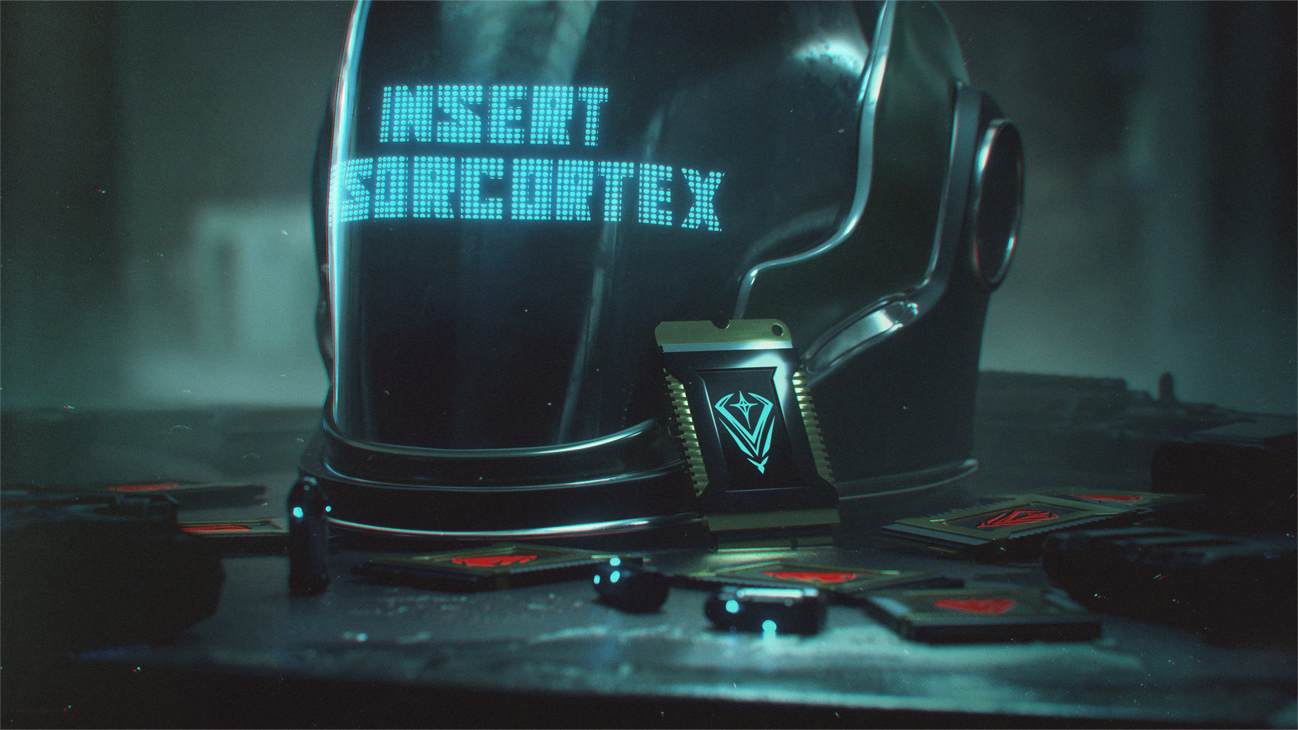 We call this exclusive echelon of Claws, the Variants. Variants are active participants in the development of the games and receive early access to the game before it’s fully playable, and the ability to join development decision-making processes – among many other perks.

As we focus on building the best new PVP multiplayer first-person shooter, we’re looking to leverage the collective strength of our Day Zero community to go hands-on during crucial early development milestones of the project. This means building an infrastructure that allows the active participants of our community to experience environments, weapons, movement, and other core tenets of the gameplay at a stage where their feedback, input, and guidance can be incorporated.

In order to facilitate that, we’re releasing a series of Access Passes which grant the holders exclusive access to the early builds of the game, private Discord channels, and the ability to not only play but vote on key design decisions that will shape the future development of the game in both micro (reload speeds, recoil balancing, time-to-kill tweaks) and macro (maps, modes, meta) ways.

The first series of Access Passes, known as Founders Access, is limited to a select group of 10,000 community members. Anyone who holds an Access Pass becomes known as a Variant.

If you’ve been awarded an Access Pass or are able to purchase one, you unlock permanent utility within Midnight Society for as long as you hold an Access Pass.

Download early game builds, long before the game is ‘playable’ in the traditional sense. Whether it’s dropping in to test the latest weapon added to the firing range, testing out cover points and hot spots in a new map, or going hands-on with experimental new features – this is your chance to see how the sauce is made.

A seat at the table when key design decisions and feature prioritization is brought up to the community. Cast a vote that will help guide the direction and focus of development and ultimately shape the early playable state of the game.

Access Pass holders are granted the ability to mint a one-of-a-kind and tradable VisorCortex ID. This is a custom visor design displayed on your Variant helmet and is unique to you. All 10,000 VisorCortexes are unique and procedurally generated with traits of different rarities.

The VisorCortex acts as your identity within the Midnight Society and can be used as your verified avatar in and outside the community.

Suit up and join us at Midnight Society exclusive events at major gaming conventions or meet-ups. Access Pass holders are whitelisted for all in-person and digital events automatically.

The Eyes will share in the future economy generated from Guild work and the games released by Midnight Society and their partners.

Transitioning from a Claw to a Variant isn’t a right – it’s a privilege – and while Access Passes grant you some incredible benefits, it comes with important responsibilities and ownership.

Prior to the launch of Access Passes, we will be opening an application process focused on identifying the Claws in our community with a vision for how they’d participate as an Access Pass holder. The games they believe are doing it right, and the direction they’d like to see us going with our new title.

Applicants will be judged on a number of criteria including but not limited to;

During the approval process for applications, priority will be given to Active Day Zero members (those of you who dropped into the Midnight Society on Dec 14th).

Over the course of the last two months, we’ve been running a secret mission, which began on New Year’s Eve and allowed the most locked-in Claws within our community to verify as Pre-Variants over the course of a five-week campaign. Deciphering clues, hacking into consoles, unlocking Sectors, and running missions. Many of these verified Pre-Variants, who showed initiative and teamwork to complete the secret CC.protocol training simulation will be awarded Founder’s Access for free, with the rest earning whitelist status and receiving the highest priority during the selection process.

The goal of the Application Process is to eliminate profiteers or non-community members with no interest in the long-term development of the game and the Midnight Society.

Access Passes are released in limited series, using environment-friendly NFT technology, and each with a unique theme. They will be sold for a fixed affordable base price to approved applicants.

Once you own an Access Pass, it is yours to do with as you wish. This means that you are granted the exclusive Variant perks above for as long as you are a holder of an Access Pass. These perks extend to your role within the Midnight Society as well as our games.

You may sell your Access Pass at any time after a mandatory 30-day lockdown period through open marketplaces within or outside the Midnight Society. We have no control or input in the secondary sale of Access Passes sold outside our ecosystem.

We believe strongly that once you buy something from the Midnight Society, it is yours to do with as you please.

Building for the Future

There are two core facts we want to make very clear to all of our audience, including those who embrace decentralization and those who want absolutely nothing to do with it;

Midnight Society is for all of us.

What that means is that at no point will you be limited from playing or enjoying our game because you chose one path or another.

If you want to have a completely centralized account, play the game, unlock items tied to your account which you use, and enjoy as you normally would, that is completely fine.

If you want to have a decentralized account, where you are the custodian of everything you own and able to sell them outside Midnight Society on the open market, you are free to do so.

Now here is where it gets really interesting; what if you’re a user who has no understanding or interest in decentralization, and you choose to have a traditional centralized account and over the course of the next several years you unlock 100s of items that you’ve enjoyed in-game, but the time comes that you want to recoup your investment and sell some of your items?

Because we track all entitlements of the centralized account, we can easily transfer ownership of all of your items to you and you are free to sell them in or outside the Midnight Society ecosystem.

The most important aspect of adapting to new technologies and approaches is to leave the choice in the hands of the player.

We see our role to future-proof and ensure that our games and assets CAN be leveraged in a fully decentralized future, but we’re more than happy to allow our users to remain centralized for as long as they see fit.

What we believe is that in the next several years, games will become more and more decentralized and the walls between publishers and developers will become gates, not barriers. We want to make sure that our users are prepared to take advantage of that future by building for it today. However, that can be done in a measured and responsible way that is focused on utility, not profit.

The Application Process will go live on March 15th and will be accepted for one week (depending on volume). The highest priority is given to Pre-Variants who beat the final sector of the Midnight Protocol campaign, followed by all other verified Pre-Variants from the Day 0 community, and then finally all other Day 0 community members.

Once the application process has concluded, all approved applicants will be sent instructions on how to claim (if awarded) or purchase their Founders Access Pass.

Founders Access Pass holders can then mint their VisorCortex and access the exclusive channels in the Midnight Society.